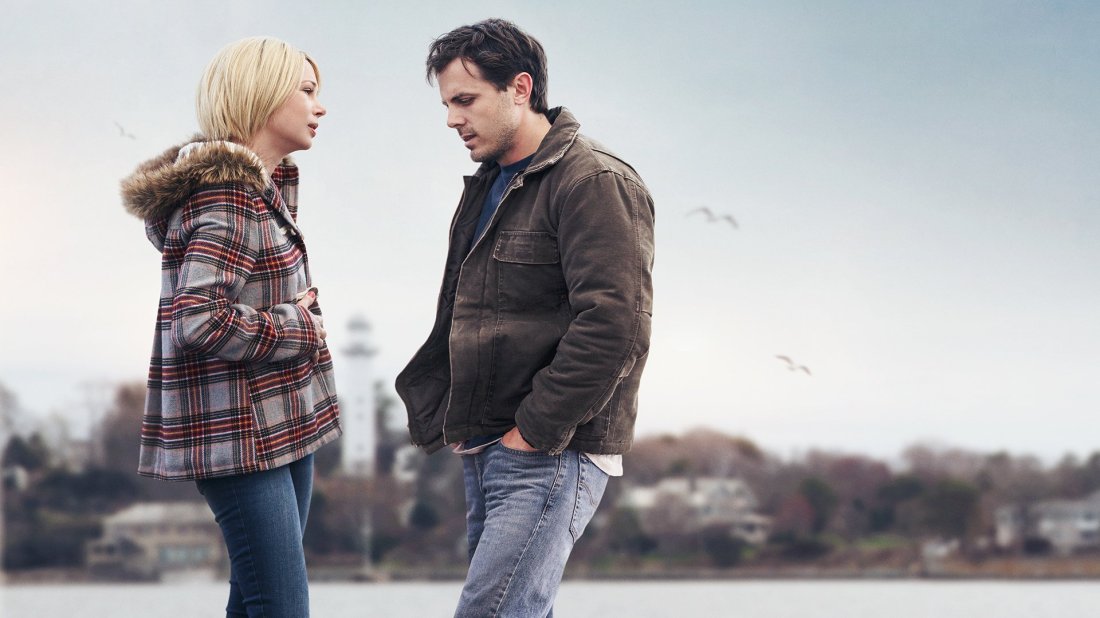 A cynic would say that a razor blade should distributed alongside the DVD version of Manchester By The Sea, just like one music critic suggested regarding Leonard Cohen’s album Songs of Love and Hate. In that kind of reasoning there is a misunderstanding of the power of the melancholic experience when it is shown in … END_OF_DOCUMENT_TOKEN_TO_BE_REPLACED