Three Colors: Blue came out half a year after the Maastricht Treaty was signed, transforming the European Community into the European Union. The film was supported by the Council of Europe, but mostly financed by the French. It celebrates the idea of the European unity and integration, but also the three principles of the French revolution – equality, brotherhood and freedom.

Kieślowski said in an interview: “The words [liberté, egalité, fraternité] are French because the money [to fund the films] is French. If the money had been of a different nationality, we would have titled the films differently, or they might have had a different cultural connotation. But the films would probably have been the same.” The films are, of course, titled after the colors of the French flag.

Three Colors: Blue opens with a shot of car wheels, ominously turning down the road, anticipating a tragedy. The film follows Julie (Juliette Binoche) as she suffers after she had lost her husband and a child in a car accident. She is struggling with her feelings, repressing her emotions and suffering, trying to appear strong and not vulnerable. Soon after her loved ones’ death she has sex with a man who is in love with her, appearing cold to his emotions toward her. In a memorable scene we see an extreme close-up of infant mice; we can see how the newborn affect Julie’s tortured psyche since she has lost a child. She gets a cat and exterminates them.

One of the few truly joyous scenes throghout the film is when a young man who found Julie’s husband’s cross necklace gives it to her; the boy tells her a joke her husband told before his death, which she immediately recognized and laughed. In the scene after the aforementioned one, she is swimming in a pool and the blue color is particularly vivid. This implies that a feeling of connection with her husband gave way to a possibility of expressing sadness. The scene with a golden cross necklace also anticipates the joyous and ethereal ending of the film, in which Christianity has a particular significance.

Friedrich Nietzsche once wrote: “Without music, life would be a mistake. Germans even imagine God singing songs.”. Julie’s husband was a world-famous composer, composing a piece in celebration of the creation of the European Union. The composer who wrote the music for the film was Zbigniew Preisner; he worked with Kieślowski on other films, most notably The Double Life of Veronique and his music present in the films is attributed to the fictional composer Van den Budenmayer. Van den Budenmayer allegedly composed in the late 18th century Netherlands, in the period between Baroque and the Romanticism. Baroque’s majestic force of classical harmony and order was celebrating the pain of Christ and his sufferings, while Preisner celebrates love, and brotherhood of the European people. Romantic movement on the other hand, which was strong in Kieślowski’s Poland as well, celebrated the irrational, emotionalism, fantasy and imagination. Preisner seems to draw inspiration from both movements.

The song in the finale, Song for the Unification of Europe, is majestic, its verses are from the 13th chapter of St. Paul’s First Epistle to the Corinthians and his famous words about love. It must be higlighted that the Greek word for love is agape, which can be also translated as charity, a selfless love (in the film, Julie and her lover refer to the Greek version of the text). It is seen as the highest form of love. St. Paul says:

Though I speak with the tongues of men and of angels, but have not love, I have become sounding brass or a clanging cymbal. 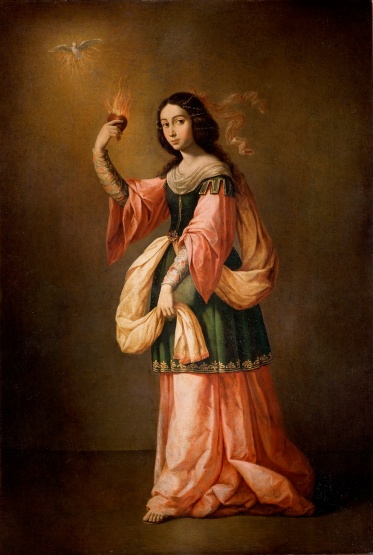 The French principle of equality is mentioned in the movie in the brief scene in the court, but is also celebrated at the end of the film. The principle of brotherhood is particularly emphasized in the film as well, of the Europeans, but also all men regardless their choices in life or social stature. This is implied in the figure of a prostitute  which Julie helps in the time of need; the principle of freedom is here stressed out. Three Colors: Blue is a sad and joyous celebration of life and the fundamental liberal democratic values. While The Song for Unification of Europe is playing, we can see the faces of people we encountered in the film, among them a prostitute; they are all equal in their joys and sufferings, Kieślowski implies.

You emptied out the blue room? 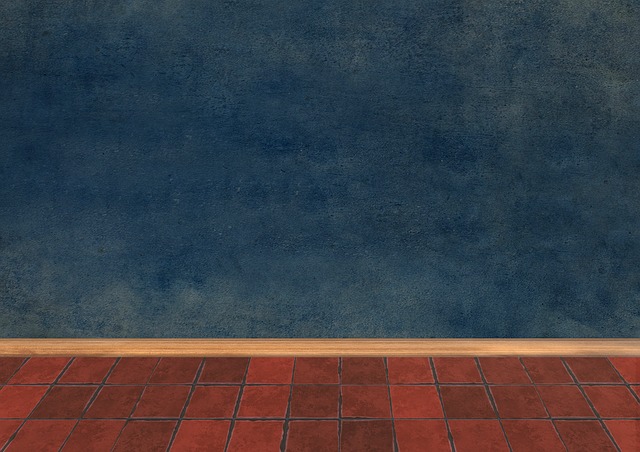 Julie’s asking if the blue room is emptied symbolizes her rejection of the mourning process. Her maid tells her that she is crying because Julie is not. She also says that she vividly remembers Julie’s husband and child. After a trauma one experiences pain, sense and memory loss, among other side-effects. When the doctor tells Julie of her husband and child’s death, we can see an extreme close-up of her eye, which is moving distressfully.

As Derrida says, a “phantom” may be produced if we refuse to mourn. This implies that someone incorporates the lost body and “acts out”. Julie bites her daughter’s candy stressfully and tosses it into a fire and breaks a window in the hospital. Mourning is constitutive for the subject; one may refuse to mourn after experiencing a trauma out of the desire to stay the same as before; Julie wishes to stay strong and self-dependent. This can, of course, be dangerous for a person’s well being. The only reminder of her daughter she decides to keep is the blue chandelier, with blue symbolizing sadness and loss. Earlier in the film, she violently breaks it.

In Three Colors: Red, the red color appears quite often, while on the other hand, the blue color in Three Colors: Blue appears rarely. Only the pool, certain objects and sometimes the screen are blue; this symbolizes the lack of sadness. During the final scenes, we can see her naked body in her lover’s eye and her tears, at last. The ending credits are blue, and that should not be taken lightly. The grieving process has just started and the film was only a preparation, a journey through suffering and the creation of art, and in the end, the beginning sadness, melancholia.

Friedrich Nietzsche, Twillight of the Idols: or How To Philosophize With a Hammer, New York, Oxford University Press, 1998