And all through the house we hear the hyena’s hymns

Lion King opens with a song accompanied by beautiful scenery, showing the animals ranging from ants to elephants living in perfect harmony and joy: But the sun rolling high/through the sapphire sky/keeps great and small on the endless round/It’s the circle of life/and it moves us all/through despair and hope/through faith and love. Soon we meet the main antagonist, Scar, who appears contemptuous and cynical. When comparing hisemlf to king Mufasa, he says: “Well as far as the brains go, I’ve got the lion’s share, but when it comes to brute strength, I’m afraid I’m at the shallow end of the gene’s pool.” This is the first instance in which Scar identifies himself as cunning and crafty and Mufasa’s abilities with brute strength. Niccolo Machiavelli in his Il Principe wrote that a great prince has to have qualities of both lion and a fox. He has to know when to use brute force, and of course possess it, and learn to be cunning as a fox. Throughout the film we can see that Scar has the qualities of a fox and that Mufasa has the “brute strength” of a lion. This can be a key to understanding why both Mufasa and Scar failed as kings. Neither of them possessed both.

Mufasa says to Simba that beyond the North the territory is not theirs, and it is implicated that other animals live there. Scar tricks young Simba into going to the Elephant Valley where the hyenas reside, and Mufasa shows his strength and fends them off. Zazu defines hyenas as “slobbering, mangy stupid poachers”. Hyenas are presented as vile and reckless, yet it must be noted that their condition is that of extreme hunger. When Scar gives them meat they eat it instantly. In one word, hyenas are excluded from the animal polity and are left to starve, most likely because they are considered dangerous (and lions are sweet and symphathetic to the eye). Hyenas are not only excluded from the community of animals, but they also stagger around Elephant Valley as if being in a concentration camp.

They are in a sense, the Other, which in Lacanian psychoanalysis, as Dylan Evans writes, “designates radical alterity, an other-ness which transcends the illusory otherness of the imaginary because it cannot be assimilated through identification.” He also writes about the Others’ “radical alterity and unassimilable uniqueness”. Scar organizes a coup through a scheme in which he kills Mufasa and forces Simba into exile, which follows his attempt to integrate hyenas into the polity. When Scar prepares a coup, hyenas are shown marching which seems to be an allusion to the National Socialist movement. Scar’s abilities of a fox win the day, but only to create a disaster since all the game escapes and hyenas are hungry once again (as well as the rest of the animals) and left unassimilated. Scar’s failure as a king can be explained in terms of Machiavelli’s republicanism; he did not succeed to rally the animals to his cause, make an “alliance” with them and thus failed.

To sum things up, hyenas are shown both as the Other which has no place in polity because of their wild nature which cannot be tamed, and as the prime danger for the community. Hyenas are excluded from the “circle of life”, nature and the community of animals, just like non-white races were excluded from “humanity”. Firstly, during the era of imperialism the “primitive” African people were excluded from “humanity” since, as Hannah Arendt writes, they were not seen as human, yet “resembled” humans. Around the same time, for example in Germany, the idea of Yellow Peril appeared and Kaiser Wilhelm II championed the anti-Asian racist policy. In one word, throughout the history of the West, there were nations, races, which were not considered as part of humanity (i.e. the circle of life). The remnants of that kind of reasoning can easily be seen today and Lion King is a perfect example how that logic operates, hidden in the black and white narrative and cloaked in animal fur. Mufasa’s words to his son: “Everything you see exists here in a perfect balance. As king, you need to understand that balance and respect all the creatures, from the crawling ant to the leaping antilope.” Except the hyenas, which need to be excluded so that the “balance” is not disturbed.

Hakuna matata! What a wonderful phrase/Hakuna matata! Ain’t no passing craze /It means no worries/ For the rest of your days/ It’s our problem-free philosophy/Hakuna Matata!

This line serves a purpose to illustrate not only Simba’s position as a character in a Disney animated movie, but also some contemporary discussions in Western society. Simba is suffering from a guilt complex since he believes he is responsible for his father’s death and escapes into the carefree land of illusion together with his friends Timon and Pumbaa. As Nala rightfully tells him, he is fleeing from his responsibility to reclaim his former status and fight for that which is rightfully his, to protect his family and subjects. When Simba and Nala fall in love, Timon regrets it since it will bring him “doom”. Romantic commitment and responsibilities are thus equated with unnecessary trouble.

Popular psychologist Jordan Peterson believes that young men (he is primarily adressing young men) need to take responsibilities and are not encouraged enough. The same point was already made in Lion King since Simba desperately craves for his father’s encouragement and when he gets it in the figure of his father in the sky, he accepts his responsibilities and fights against Scar. He wins the fight and reclaims his position as a king. If he had remained in the “carefree Paradise”, he would never have reclaimed his true identity. He would have remained deeply confused underneath and incapable of greatness. It seems that Lion King’s message, putting aside the earlier discussed discourse on exclusion, is to refuse to take hakuna matata as one’s motto and strive to fulfill oneself. 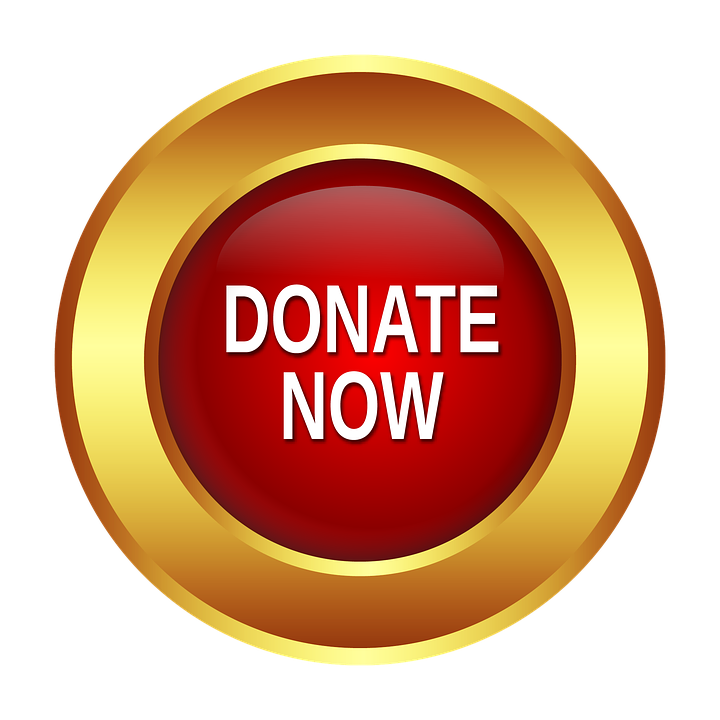 My home was destroyed in the earthquake on Sunday 22nd of March. It is my only place to live in my hometown and I will need all the help I can get at this moment. If you enjoyed reading this blog, you can join many people from Croatia who have already donated to this cause. All of this happened in the wake of a pandemic and me and my family are fighting on both fronts. Thank you!