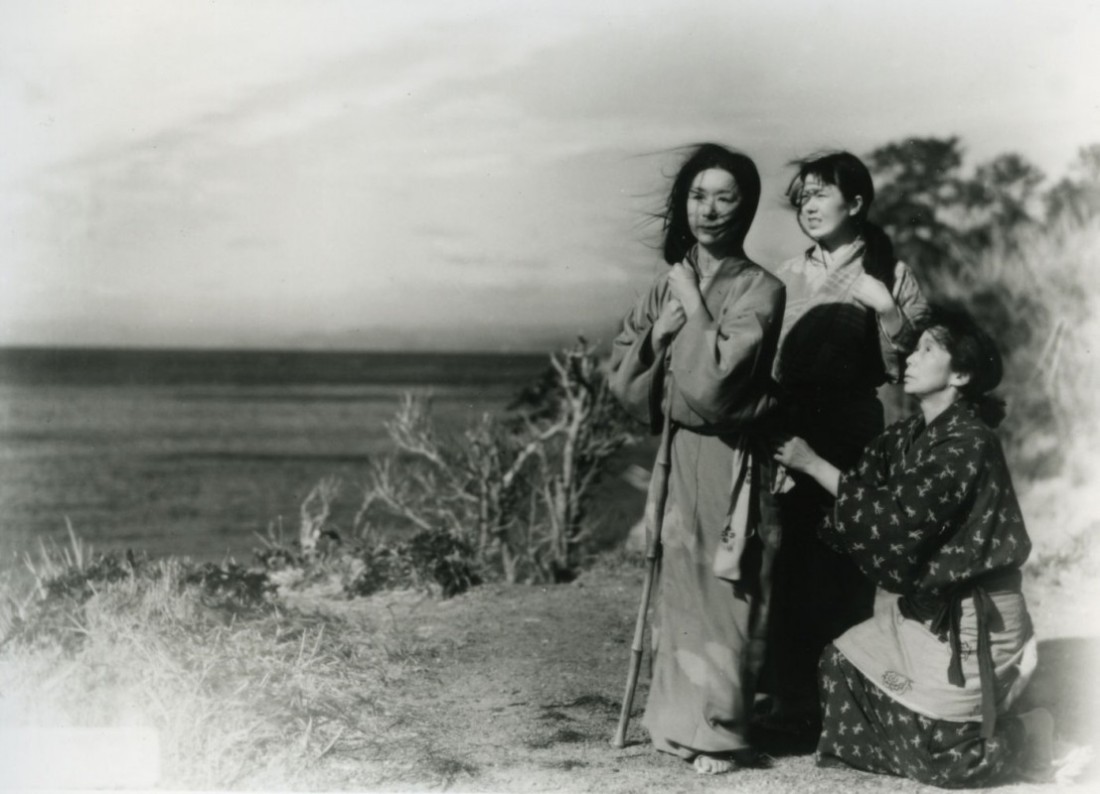 Kenji Mizoguchi's Sanshô dayû is based on a folk tale taking place in the Heian period; Chinese and Buddhist influence, as well as the one of the Imperial power were at their summit. Mizoguchi is one of the greatest Japanese directors who created during the period of Japanese cinema which may very well be called its … END_OF_DOCUMENT_TOKEN_TO_BE_REPLACED 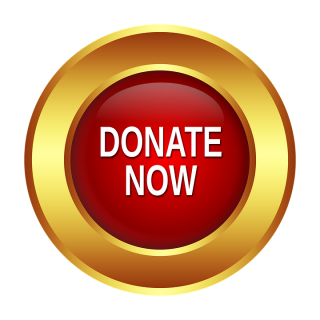 The author's home and his only place to live in was destroyed in the devastating earthquake which hit Zagreb on the Sunday morning, March 22nd. If you enjoyed reading this blog, you can join many people from Croatia who have already donated to this cause. All the help is most welcome. Thank you!